It's gonna be hard to name all the people that don't like me but here is just a few.

Evil me: My stalker Dr. Ella Whitby loved me so much, but, she knew she couldn't have me so rather than just giving up she attempted to build a new me from mine and other's body parts. After she killed herself I threw the parts into the dumpster, but, somehow they joined together into evil Deadpool. The only thing that I envy about him is the fact that he has two right hands. Just imagine how cool that'd be! 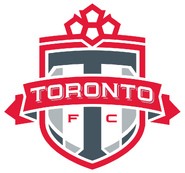 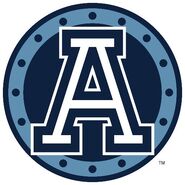 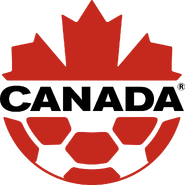 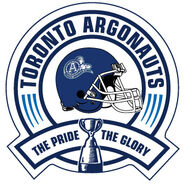 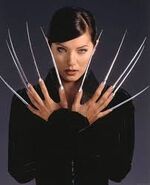 Add a photo to this gallery

Lemme me think now...ah, there's also Taskmaster. He has something called photographic relflexes, but you can just go to his page if you wanna learn more about him. What? There's still alot of guys I don't like to talk about!