This is a collaborative website about DEADPOOL! You're already welcome to be here, but it'd be wise to create a Username with us! Safety first. Safety second. Safety third. 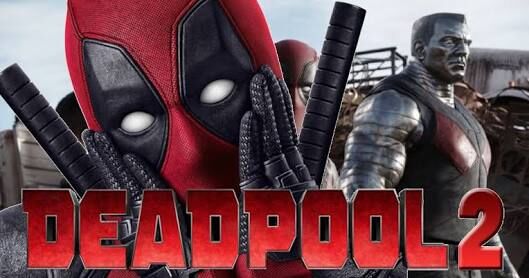 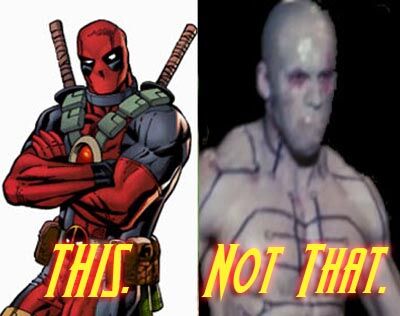 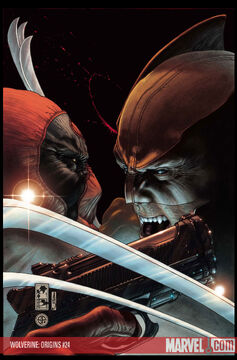 Get to know Deadpool

Check out the new Deadpool game instead

Who's got your back?

Deadpool has friends! (Sort of)

Wade Wilson, better known as Deadpool the mercenary, was created by artist Rob Liefeld and Fabian Nicieza, making his first appearance in the New Mutants #98 (1991). Deadpool was featured in ultimate Spider-Man for a short time, too, until Spidey felt threatened by him.

Deadpool is a game that is produced by High Moon Studios and published by Activision. The game was released June 25th in 2013. It is available on PlayStation 3, PlayStation 4, PC, Xbox One and Xbox 360. Read more...

Community content is available under CC-BY-SA unless otherwise noted.
Advertisement